In 2014, I traveled to Italy for my first time. The moment I arrived I overindulged in a massive 3 course meal at Trattoria Milanese, over tipped, and left my credit card. Besides that unforgettable dining experience, what remains from my Italy trip is 2 uncorked bottles of merlot from Montepulciano. 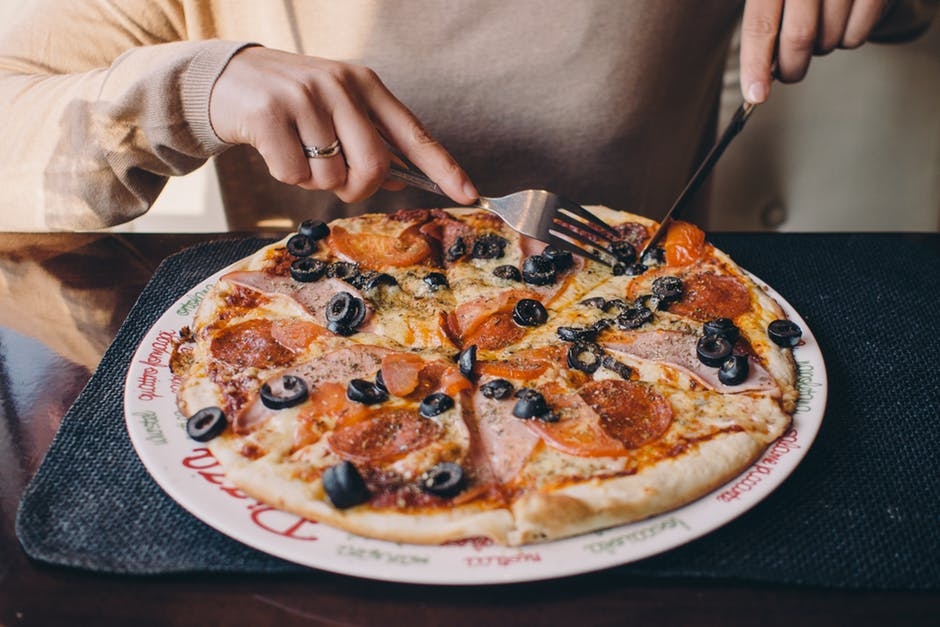 My irresistible urge to devour a 3 course Italian meal follows what behavioral economists call hyperbolic discounting, which simply means I discounted the future for the present. In other words, I chose to overindulge on lots of delicious pizza in the moment instead eating a ‘healthy’ portion (a decision to benefit future health). 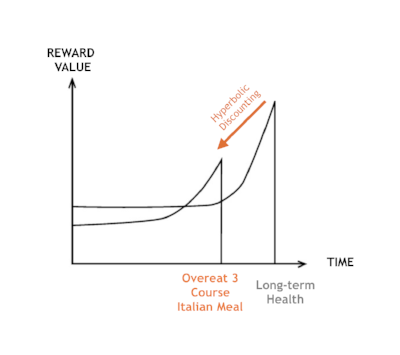 Most consumer decision-making is dominated by this finding that people sharply reduce the importance of their future in their decision making (Ainslie, 1975).1 They are ‘present biased’, prefer things here and now as opposed to something more rewarding or healthier later. Some prominent examples of present bias include: watching tv now, gym later; eat cake instead of kale; spend now, start saving tomorrow, 1 marshmallow now instead of 2 next week (Mischel et al., 1989).2

The 2 bottles of wine from Italy I have been saving for the ‘right’ women. Saving the wine for a future girl (which looks unlikely right now) is largely inconsistent with the dominate finding in behavioral economics. Instead of uncorking and consuming the wine now (hyperbolic discounting), I am doing the opposite which exhibits ‘hypobolicdiscounting’, a willingness-to-wait (Eil, 2012).3

People not only overvalue the present and consume immediately (present biased), BUT ALSO can be ‘future biased’ and prefer to delay consumption. It happens much more than we think. For example, have you ever booked a vacation for a later date (instead of immediately), held onto gift cards instead of using them, or maybe decided to fill your Amazon shopping carts to wait for the ‘right moment’. These decisions to delay illustrate that not all desired outcomes are not always discounted with time (Loewenstein, 1987).4 Instead of buying we wait and we savor them!

One of the evolutionary hallmarks of humans is our ability to care about our futures. To put this in perspective, monkeys, one of closest evolutionary relatives, are unable to wait more than 8 seconds to triple the value of an immediate reward (Stevens et al., 2005).5 Humans undoubtedly share with other animals this hyperbolic time discounting but we also have the capacity to make decisions that take account of a much longer span of time. Our ability to see into the future gives meaning to ‘survival of the fittest’. 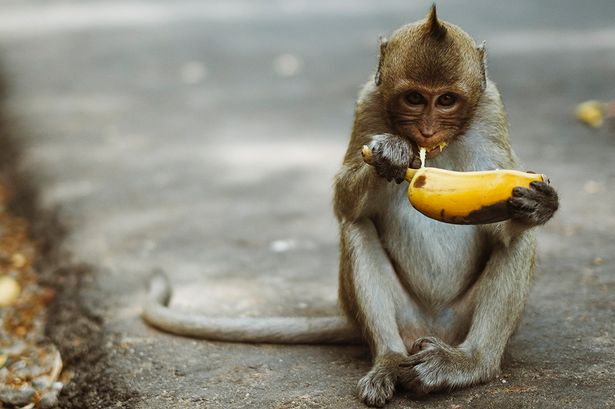 Any successful model of intertemporal choices should incorporate features that accurately describe the tug of war between long-run (‘virtuous’) intentions and short-run temptations. Gal Zauberman (2016)6 elegantly summarizes many of these psychological factors and we will highlight relevant ones for consumer research.