If you read the series “How Brands Grow” by Byron Sharp you may be familiar with the concept of Double Jeopardy. If you haven’t you should. This article goes beyond the book to propose a new way to apply double jeopardy to brand experiences. Enjoy…

Let’s imagine the New York Yankees and Chicago Cubs baseball teams both suffer a bad season – what team do you think would lose more fans? 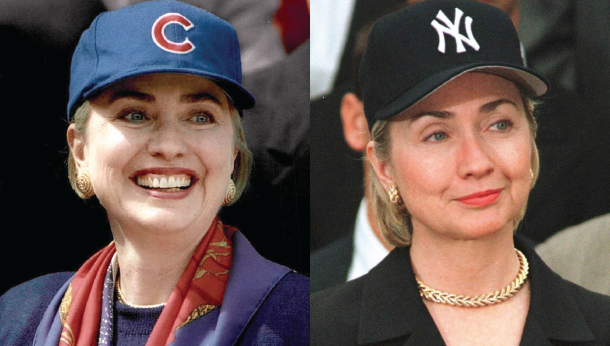 The answer is the Chicago Cubs would lose more fans. This is double jeopardy in action. By the Yankees having a larger fan base (single jeopardy) they also possess more loyal fans (double jeopardy). By having a larger share of fans, the Yankees would have less fans switching even in a down season compared to teams with a smaller fan base (Doyle, 2013). Therefore, the larger the fan base, the higher the fan loyalty and continued support, and ticket sales!

Can you imagine if any other professional golfer had the personal slip ups Tiger had (cheating on his wife, drug arrest, etc.) what would happen to their fan base? Very few golfers could cheat on their wife and get arrested and still maintain their fan base and sponsorships. The point is, the size of the fan base embroiders loyalty benefits. 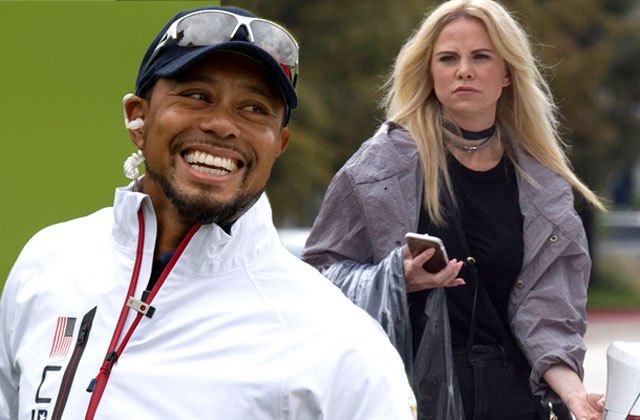 The concept of double jeopardy applied in branding is simply a function of a brands size. The larger a brands market share (single jeopardy) the higher the level of loyalty (double jeopardy). For example, Crest and Colgate (large marketshare) will have higher customer loyalty then Toms of Maine (small marketshare).

4. Why does Double Jeopardy work?

Sharp (2016) takes a rational approach, explaining Double Jeopardy is achieved through increasing physical availability (distribution – ease in buying/finding) and mental availability (accessible in memory during buying). In other words, brands that want to reap the rewards of double jeopardy are the most physically and mentally available.

Some caveats with Mental & Physical Availability:

Social Psychology Answer: In addition to availability, social influence appears to play a role in double jeopardy. Our craving for popularity and tendency to conform typically results in choosing the biggest brand or best sports team (e.g., crowd behavior, social conformity, etc). If most people are Yankees fan – I am going to be Yankee fan. It is hard to resist the crowd!!! 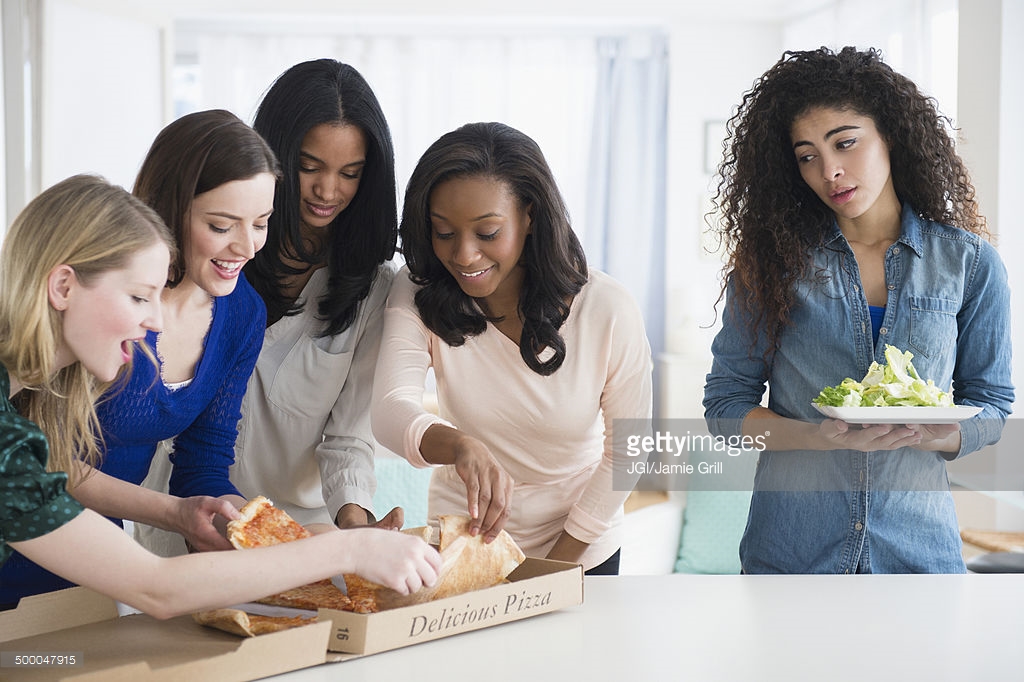 How to apply Double Jeopardy?

To apply Double Jeopardy, what Sharp suggests is pretty straight forward – penetration, penetration, and more penetration. Brands should focus on “targeting the whole market” to grow their customer base/acquiring customers (single jeopardy) and they will reap the benefits of having increased loyalty (double jeopardy). Think of it like a 2-for-1 deal.

WHY IS ANTICIPATION IMPORTANT TO BRAND GROWTH??? 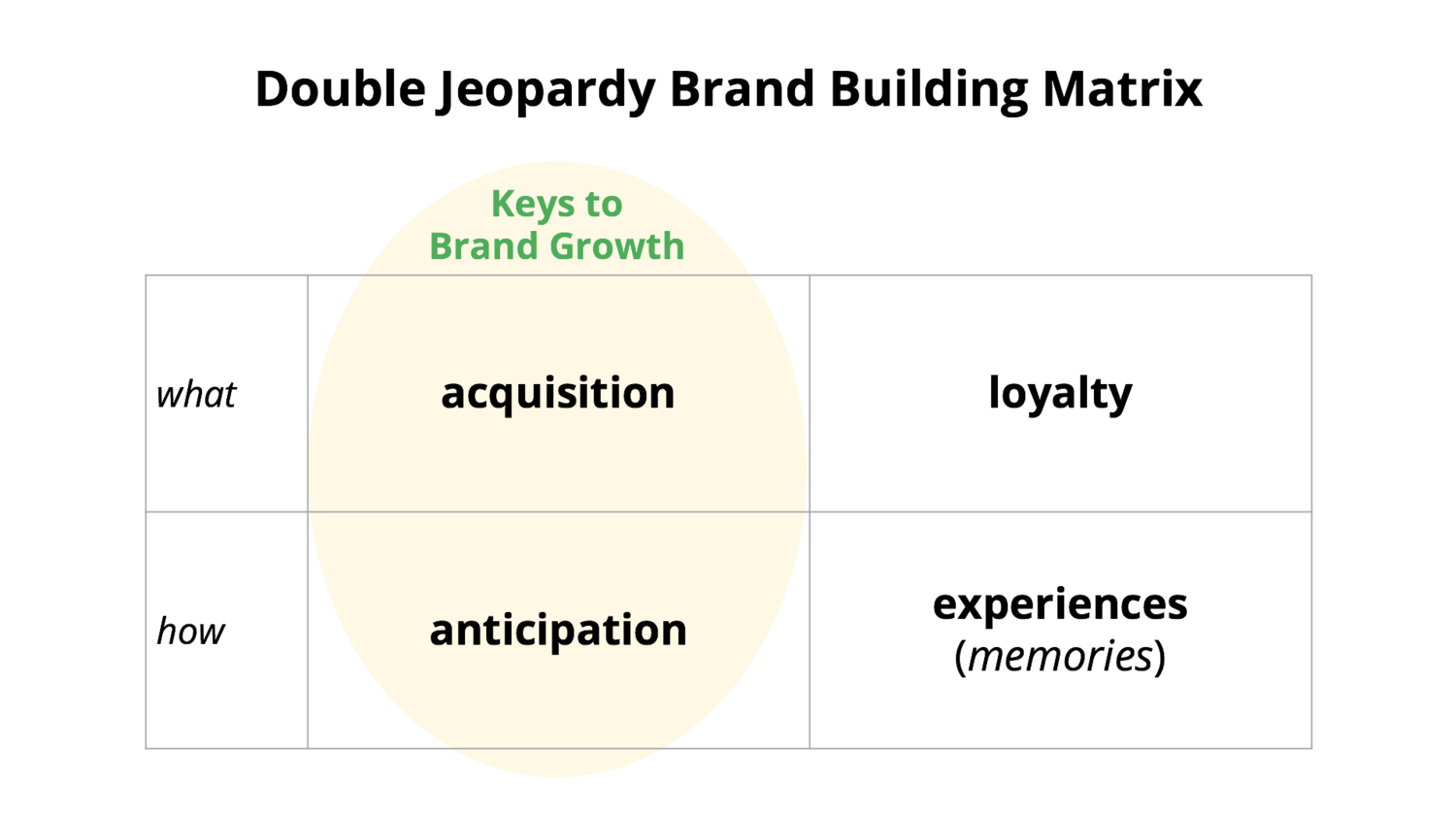 Brands looking to benefit from Double (and triple) Jeopardy should focus on acquiring customers through building customer anticipation. A brand strategy grounded in acquisition & anticipation is key to brand growth, loyalty, and maximizing the customer experience.